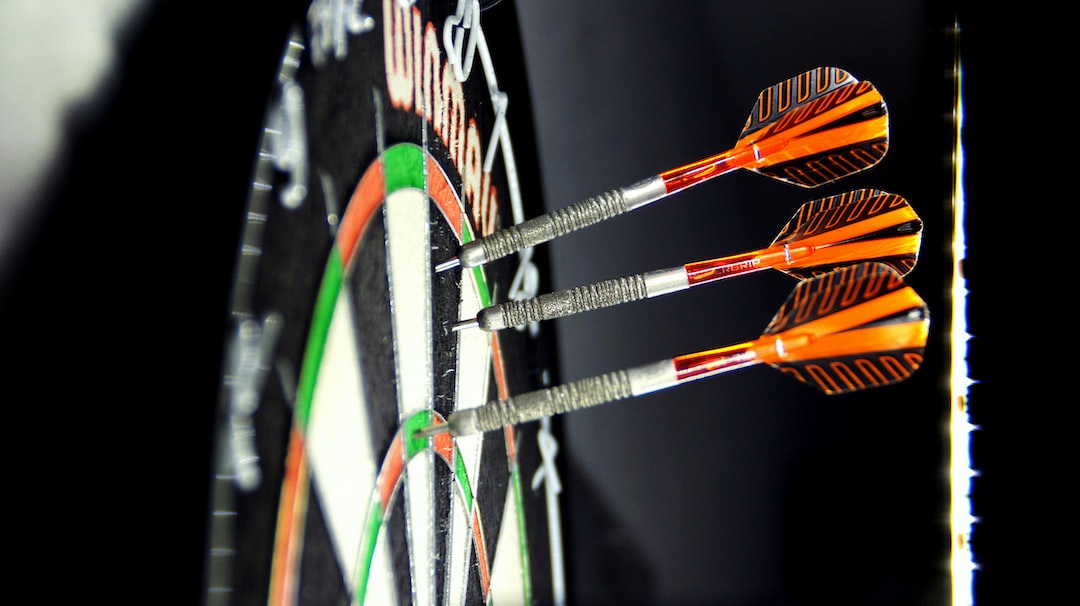 Gamification. It continues to be a buzzword these days. Every company out there is trying to engage users and capture their attention by turning mundane applications into games with rewards, scores, and more. The ethics are questionable but there is an overwhelming amount of evidence that it works.

The best way to solidify programming knowledge is by creating something interactive and fun. Most programming course work starts from the command line and doesn't hit working with user interfaces and more advanced topics until years into the major. Some people might not consider that curriculum motivational.

The goal for this tutorial series is to walk a new developer to the platform through the steps required to make a game. In the end, every fundamental iOS programming paradigm is touched upon, including:

The tutorial is broken into several parts focused on different aspects of the build. Check out each part:

Download the complete project and code for this tutorial from the repo on bitbucket.org or build it up on based on the sequence of steps below and in the subsequent related articles.

The concept for the game is very basic: it's a two player game that requires no skill from the players except the will to smash a single button faster than the opponent. There will be two blocks of different colors opposite each other, each with a fire button.

When the game starts, each press of the button will cause a laser to shoot across to the other side, making the opposite player's block slightly smaller. Whoever gets the opponent's block-size to 0 wins that round.

This is what the game will look like when finished:

Developers new to iOS programming may be wondering where to start. The game is basic and simple to understand but how does a newbie understand the strategy to design it, what classes should be used, the complexity of the graphics required, and more.

The next sections should help since they deal with application architecture and design.

The best way to solve challenging problems is break them down into their smallest components, think about how to solve each of them, then reassemble each individual component into a final design and product.

Given that strategy, what is required for this app. Refer to the list:

Breaking each of those steps into more detail:

Based on all the details above, the following information will need to be kept track of and possibly passed between the embedded, main, and Win screen UIViewControllers:

The planning/design stage may feel a little boring but proceeding down this path will make life far easier. Writing code is fun but putting in the effort up front to design the architecture of the app properly is far more critical.

While none of that will be covered here, keep this design process in-mind going forward. It's a high-level overview of how software engineering is actually done in real life.

Summing up the individual components, we'll need the following:

Setting up the core screens in Interface Builder is covered in the next few sections of this tutorial.

The list of components is complete and must be adopted into the interface to show to the players. The rest of this tutorial will demonstrate Interface Builder setup for the game. Subsequent tutorials in the series will show how to connect the Interface Builder objects to code.

The only thing needed to start working through this is a new project with a single UIViewController in-place.

Continue onto Part 2, Part 3, and Part 4 to complete the app and get it into a playable state.

Setting up the embedded UIViewControllers is straightforward. Select the Library button and type in "Container" to get the Container View option. This should be visible:

Each embedded Container View has a segue pointing to an UIViewController. Position these next to the main screen UIViewController and assign the preferred color to each base as a background color. Orange and blue are the choices for the downloadable project. The storyboard should now look like this:

Don't worry if it's not exact. Several contraints must be applied to the Container Views. Select the top Container View and then the "Add New Constraints" button. Apply a top, left, and right constraint of 20, a width of 375, and height of 350. The values should look like this:

The image shows "Height" is not selected and an Add 1 Constraint button - that's not exactly right. Make sure the height is selected and the add constraints button should indicate Add 5 Constraints at the bottom then select it and add them.

Finally, give identifiers to the segues that were generated for each of the embedded UIViewControllers. Click the upper segue arrow, select the Attributes Inspector, and give the Identifier the name "uppercontainer". Do the same for the lower segue, giving the name "lowercontainer".

Now add the fire buttons to the embedded UIViewControllers.

Select the library button, type 'button', and drag that UIButton object out onto opposite ends of each of the embedded UIViewControllers. Each of them should now have a generic UIButton sitting on opposite ends, as far away as possible from each other. The storyboard should look similar to this:

Next, change the image for the UIButton to something larger and more interesting. In the downloadable project for this tutorial (available in the repo on bitbucket.org ) a sample image is included for use. More options are available at FlatIcon.

Download transparent .png files so the tintcolor can be modified from application code. The image will be resized and put inside the Assets.xcassets file inside Interface Builder.

Select the Assets.xcassets file, then the image imported there. Select the Attributes Inspector, then select the dropdown "Render As", and Template Image. This is what it should look like:

Delete the default title "Button" and select the dropdown Image button. Then select the image name assigned in the .xcassets file:

Next, add constraints onto the buttons to make them an appropriate size. Select each button individually, choosing the "Add New Constraints" option for each, and then assign each a width and height of 70.

Finally, add the Auto Layout constraints to position them. The bottom and top constraint for the respective bottom and top UIButton is set to zero. Select each button individually, applying a "Horizontally in Container" constraint (centerX) using the align button.

When complete, the storyboard should look similar to this for the embedded UIViewControllers:

The next task is making an overlay that is used to display the countdown in the beginning of the game. The overlay is a UIView with a dark background color and a UILabel to display the current countdown number.

That UIView overlay will sit atop the primary main game screen. Perform the following steps:

If the "View As" option in Interface Buider is set to iPhone XR or other notched device, there is a white gap shown at the top and bottom. The top and bottom constraints are assigned to the Safe Area, a pre-designated "barrier" that helps prevent rendering application graphics where they cannot be shown to the user.

Select the main screen UIViewController then select the dropdown to open up the main constraints. Choose the appropriate Superview.top or Superview.bottom constraint for the Overlay.

Add some flair by giving the UILabel a cartoonish and large font. Change the text to "3" and apply a Marker Felt Wide font of size 200 points. The storyboard should look like this:

Now the underlying controls are blocked from selection in the GUI due to the overlay. If direct access is required under the overlay select the overlay then deselect the "Installed" option in Attributes Inspector. Refer to the image below:

The final piece of the Interface Builder puzzle is creating the Win Screen that the players will be directed to when a player is victorious.

A segue selector will popup when the connection is made. Select "Show":

Make sure to give the segue an identifier by clicking on the segue arrow drawn between the Main Screen and Win Screen UIViewControllers, selecting the Show Attributes Inspector, and typing "winScreenSegue" into the identifier area.

The two screens are connected together, now what? Refering to the totally informal "Design Document" made in the planning stage (see section above), the following is needed:

First, drag two UIButtons onto the Win Screen, positioning them to the bottom of the UIViewController. The Play Again button will be positioned on the left and Reset Scores button on right.

Refer to more detailed descriptions above on how to select the objects, drag them onto the screen, and set constraints.

Type the UIButton names into the Title area in Attributes Inspector, and assign a width and height constraint to the size that's already generated and a bottom constraint of zero using the Add New Constraints option.

Next, use the Align button to give each a Horzontally in Container (centerX) value of zero. Select the actual constraint "line" in Interface Builder for the one created, and play with the constant by increasing or decreasing its value in the Attributes Inspector until the positioning is correct.

Reviewing the accomplishments from Part One,:

Here are the links to the next tutorials in the series, in case the reader would like to jump ahead:

Finally, some key links to subjects discussed in this tutorial. The focus is on Auto Layout and Software Engineering Principles: